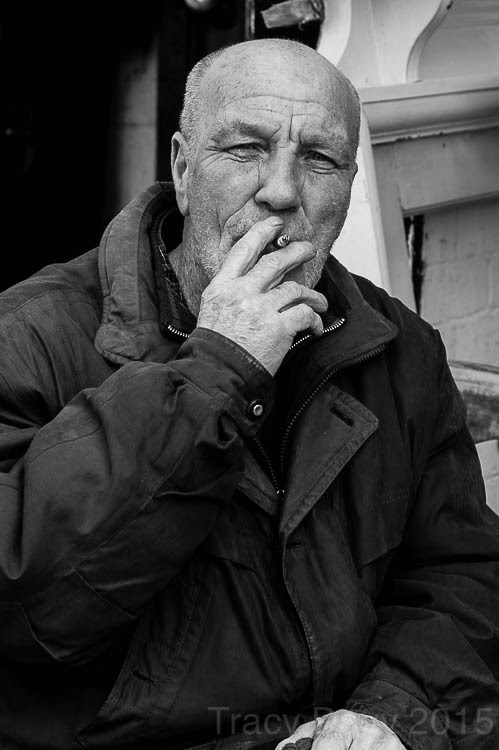 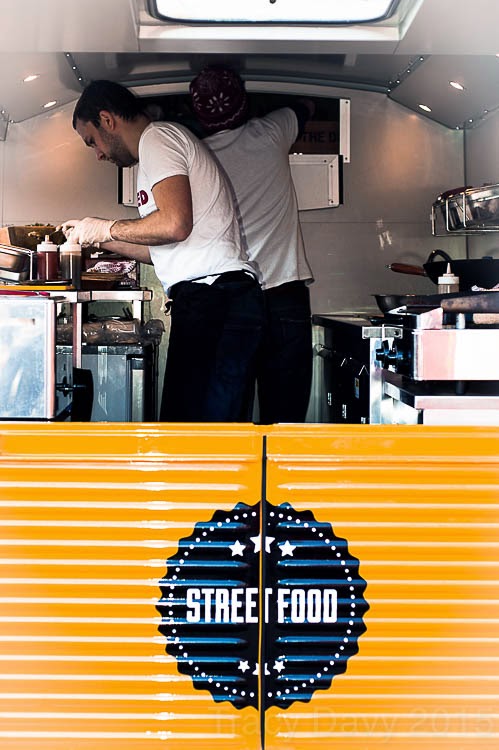 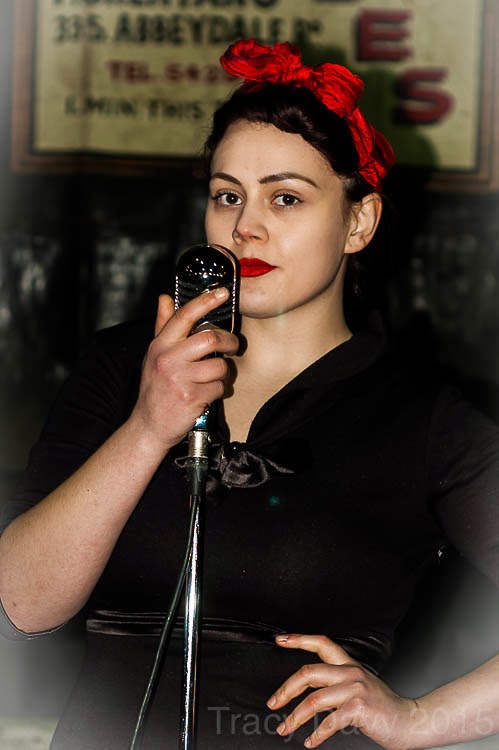 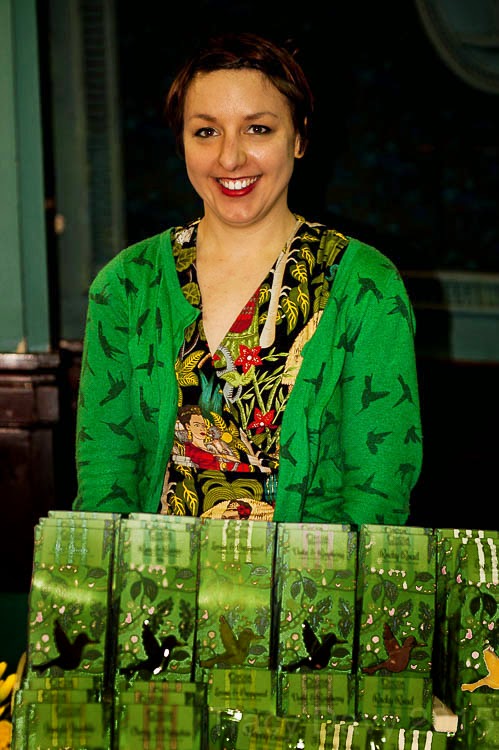 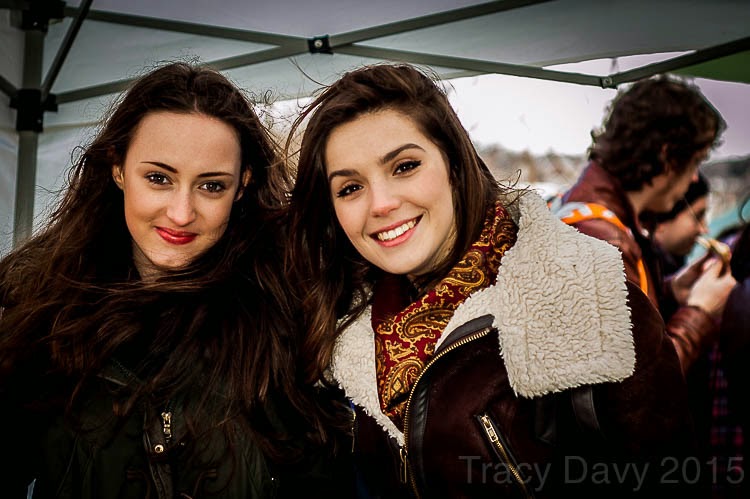 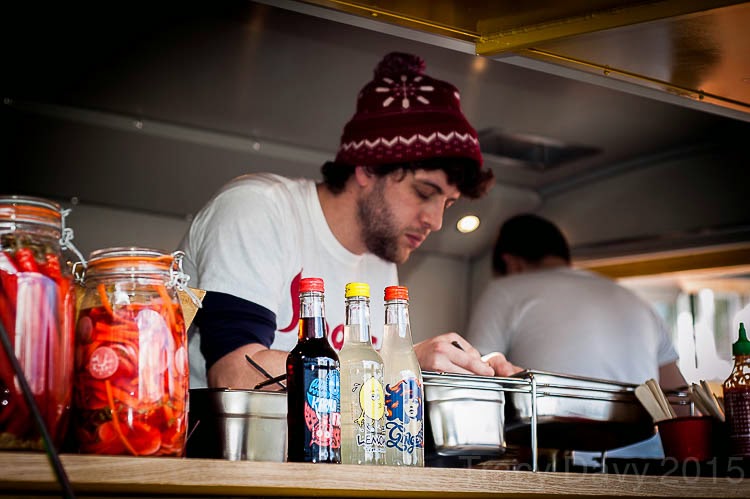 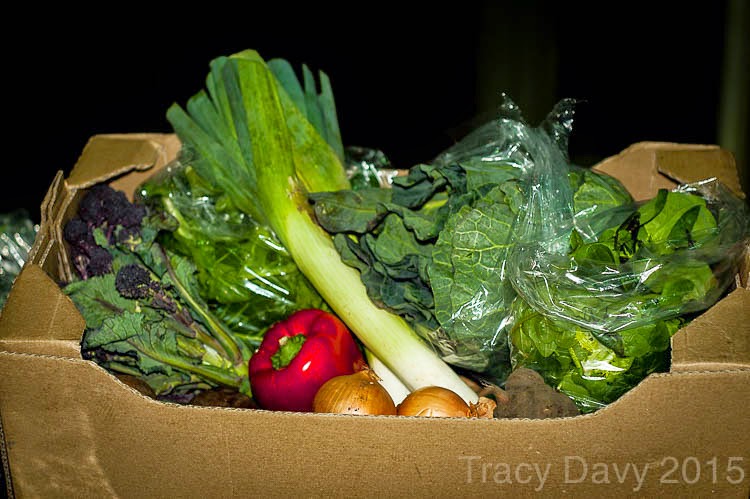 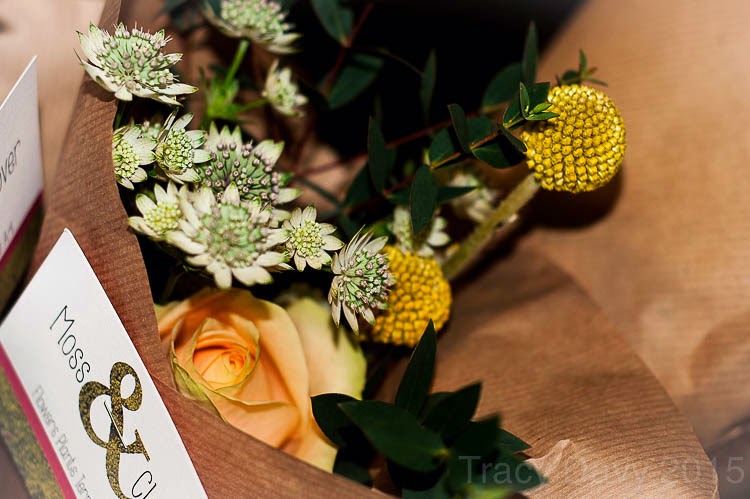 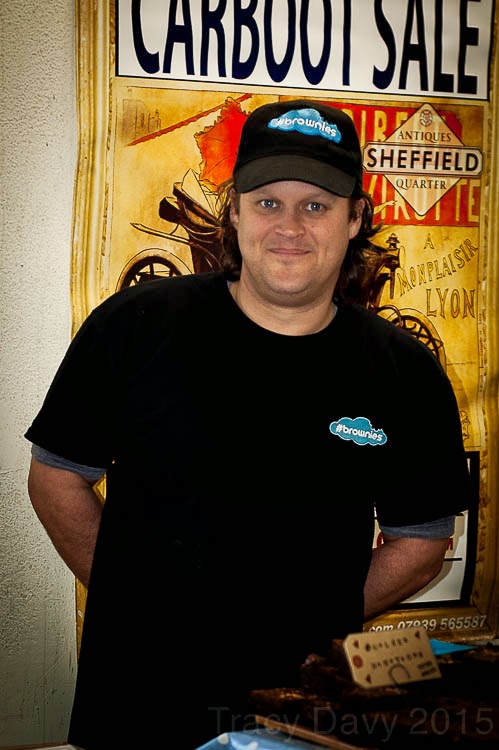 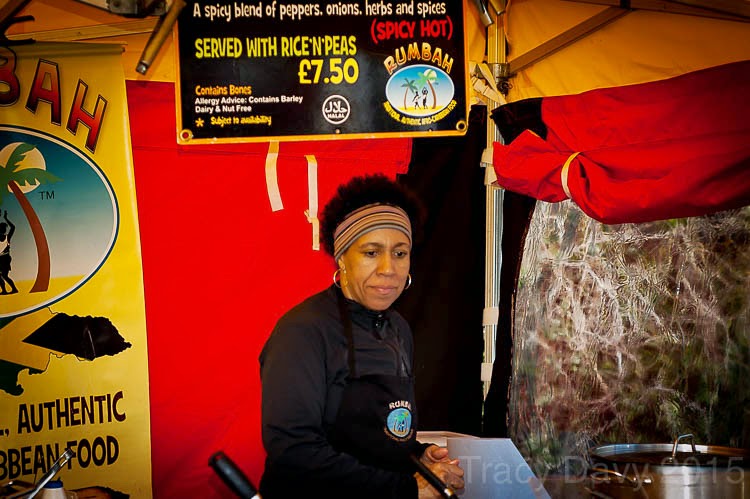 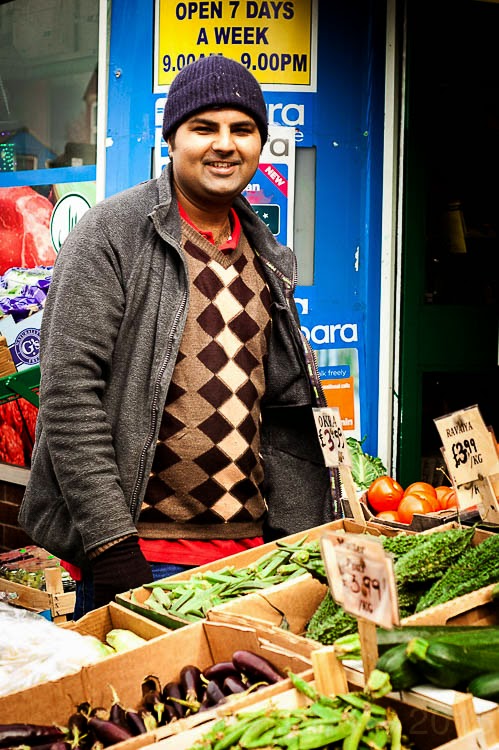 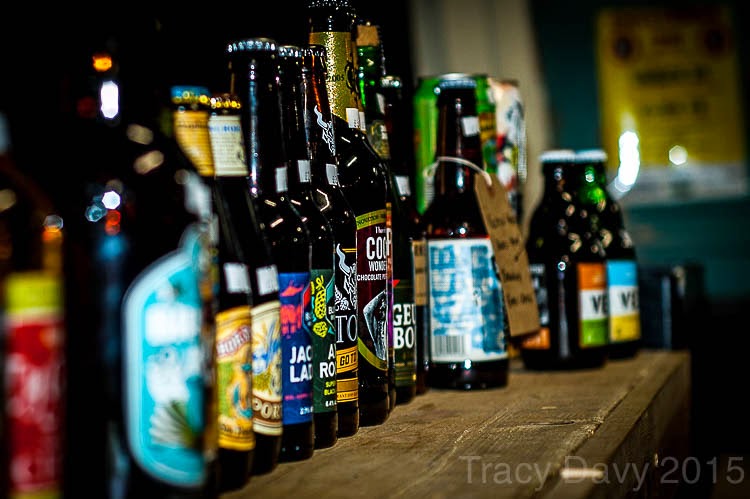 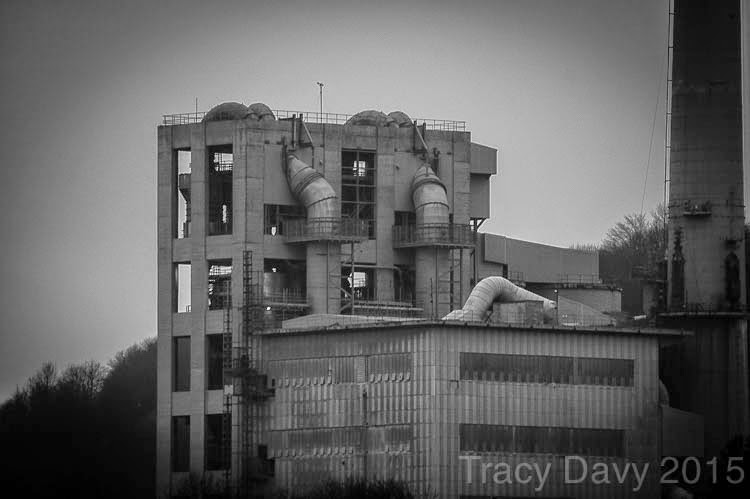 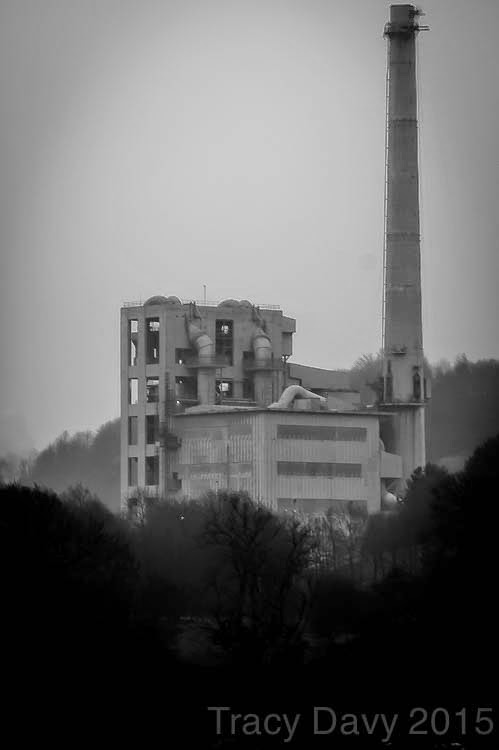 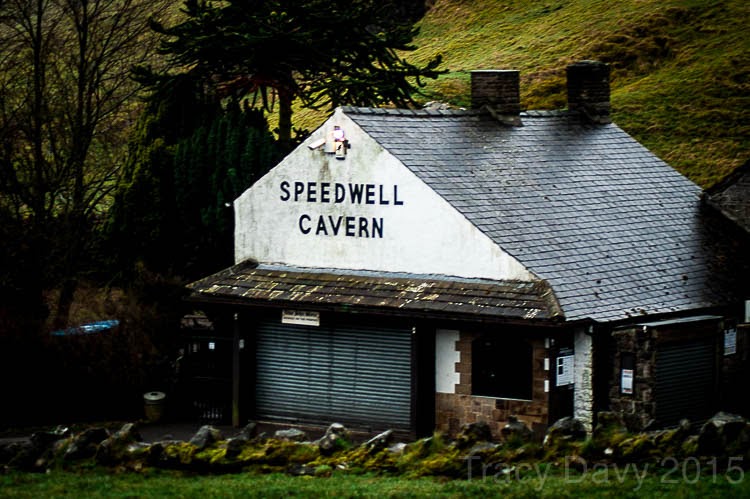 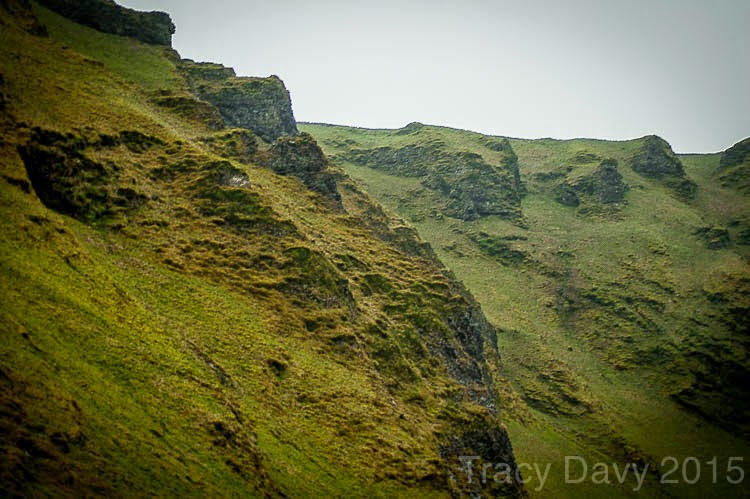 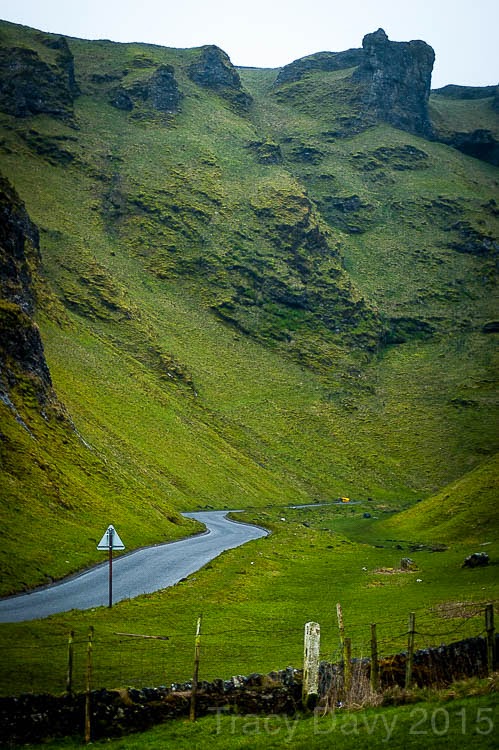 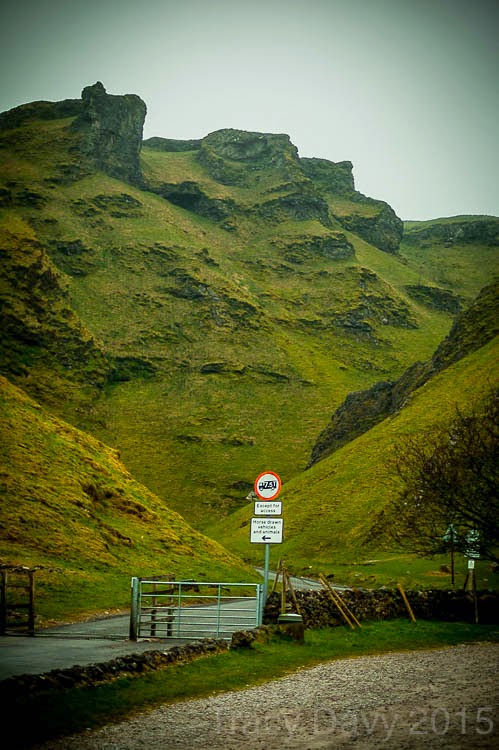 Driving, Alzheimers and my Mum

Today has been a very demanding day. Very. Demanding. Indeed. My Mum has alzheimers. I haven't mentioned this before - because - well - I haven't mentioned much about anything for a while.  Anyway - at the beginning of December she had an accident and broke her ankle - which meant being off her feet for a couple of months. She very kindly loaned me her car.  In the ensuing time period  her driving license was revoked by the DVLA - because she hadn't responded to their letter asking her to have a driving assessment. She got annoyed and threw the letter in the bin with the attitude of "who are they to tell me I can't drive?". The result being that her license is now withdrawn - and if she wants to drive again she has to take another test.

Last week her car failed its MOT. In a huge way. It requires about £450 work to get it roadworthy - and as the car is only worth about £200...it's just not worth it.

Alzheimers patients forget lots of things - but equally can get fixated on things. Mum is currently fixated on her car and being able to drive again. Her car represents her independence and it's quite understandable that she doesn't want to stop driving. However, the safety of other road users and pedestrians is also important - and her driving simply isn't safe anymore. The DVLA decision to revoke her license was a relief for all of us - as it meant that the decision to persuade her to stop driving had been taken out of our hands and we could join in with her when she verbally berated the DVLA for daring to do such a thing.

This morning she phoned me to demand that I bring the car back to her because I had 'stolen' it from her and she wanted it back. No amount of explanation would appease her, she didn't care that has neither license nor MOT nor insurance. She called me some very choice names. I was shocked at her outburst - my Mum has never had a hot temper...but this morning it was scorching.

She won't ever drive again...but getting her to understand this is akin to pushing water uphill. This disease is vile. Vile. Vile. I don't like to hear my Mum in such an angry distressed state. I don't like it that she simply doesn't have the ability to comprehend and remember information - especially when it's unpleasant...and that reminding her just repeats her distress over and over and over again. This morning she hated me.....I know that my Mum doesn't hate me - but I felt the full force of her temper and anger today...it's not actually her temper or her anger...it's the disease. But the disease is a twat - because today...it ruined her day and it ruined mine. The balance between keeping her safe and keeping her happy is very difficult to get right - if possible at all. I fail at it spectacularly...over and over again. The disease is progressive...so ...in other words...all of this will just get worse.

I have no idea how to lead my Mum and her damaged mind over the hill so that she understands and accepts that she won't drive again...I'm working on this...it's my current project.